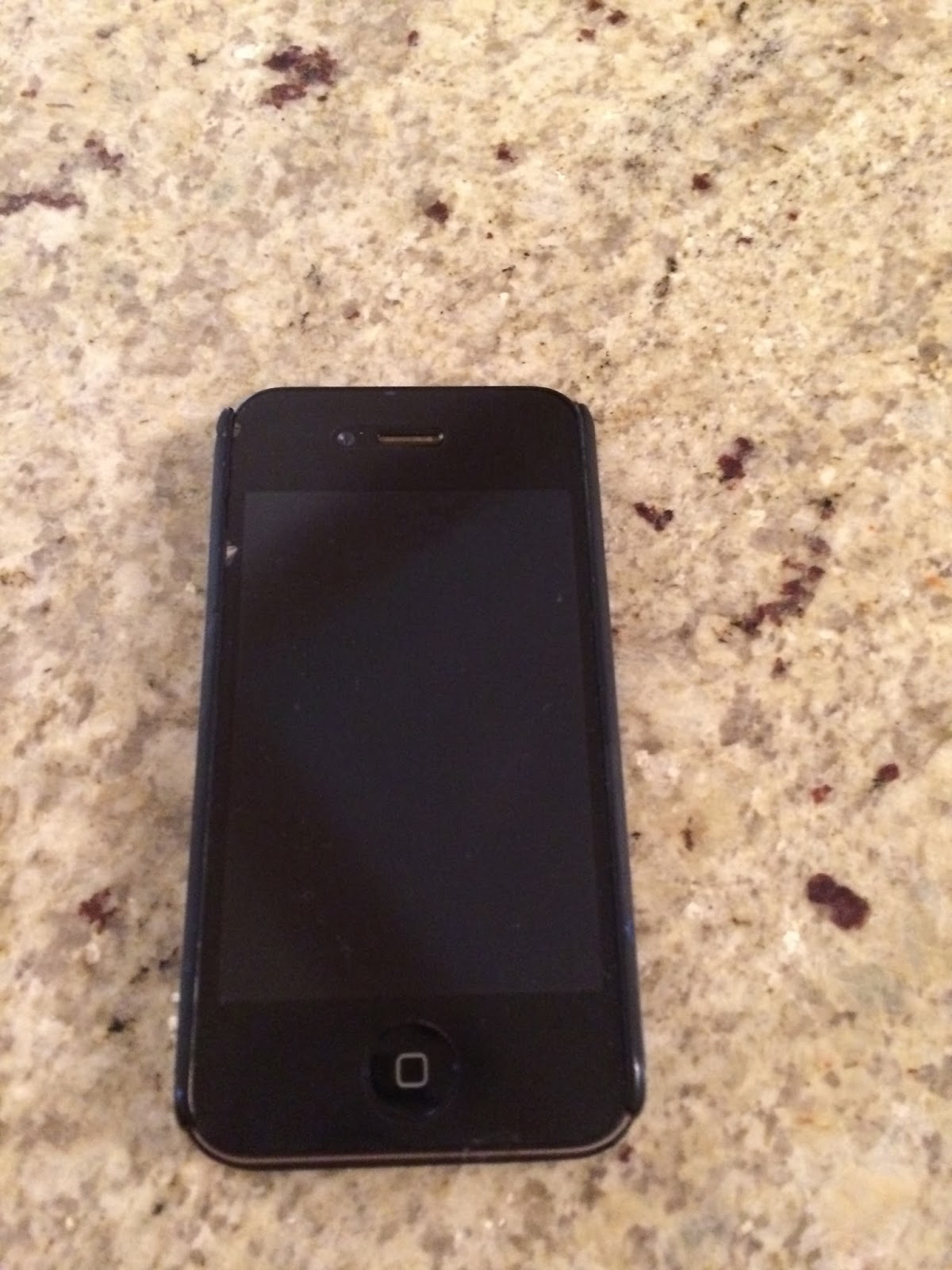 Hoards of people crowded the doorway as the train pulled into the station. Backpacks, shoulder bags, elbows squished everyone together. All eyes were on the sliding door, all except for the one twenty-something woman focused on her phone. She must have been reading a very important text, or perhaps a compelling email. She took no notice of anyone else, just stepped through the door, leather bag slung over a shoulder, as if she was all alone. I was amazed at her dexterity. How can she walk and read at the same time when crowds of commuters, all bunched together like cattle, made their way to the escalator? Wouldn’t she trip? What if she missed the gap and her foot fell through and broke? Is her balance so incredible that she doesn’t have to watch as she steps on a moving staircase? Then I realized her age and figured she was born with this ability. There must be something different in how babies grow in the womb now. They come out practically knowing how to program a DVR and certainly how to work a smart phone by the age of three.

A few hours later, I was walking down Eighth Avenue and spotted another person reading on an iPad. She actually swiped her finger across the screen to get to the next page and never lifted her head. How did she know where she was going? She could bump in to someone. 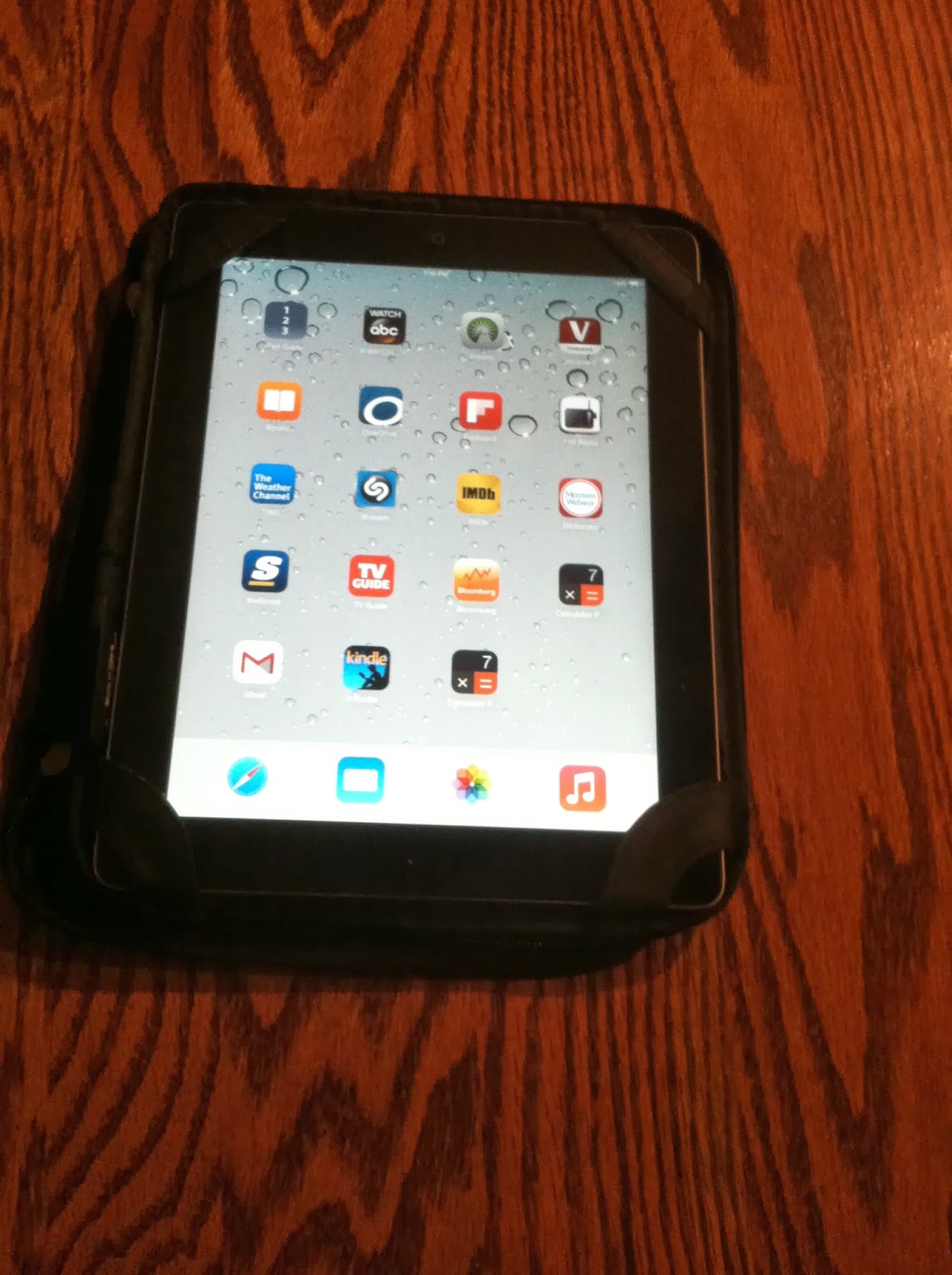 The rest of the day, I took more notice of people with their eyes peeled on a device with a screen. At one point, I counted twelve standing on the platform waiting for the delayed New Jersey Transit train. Nine of the men and women had their heads tilted downward. Obviously, mine was up since I was looking around, but I will admit I’m guilty, too, though I hope not as often. I began to wonder what our postures would be like in the future. If you think of evolution, with humans evolving from walking on four legs to two, ponder this. Can you picture the human anatomy changing over years where the head would be so far forward your nose might actually reach the destination before the rest of your body? Science fiction could have a field day with that.

With my knowledge of the spine and other orthopedic issues and injuries, I also thought about the future for doctors and physical therapists – and for my grandson and all the other young people I love. Everyone, beginning around age two or three (yes, seriously that young), uses some kind of hand-held device with a screen and most hold them on their lap or at waist level with their head tilted down and/or pressed forward. So, I asked my chiropractor, Noel Plasker of Plasker Family Chiropractic Center in HoHoKus, N.J., who’s been practicing for twenty-two years, if he was seeing young patients with injuries that, in the past, hadn’t occurred until much later in life. Dr. P said,
“Over the past two years I have seen more and more younger patients with neck pain, headaches, even early stages of carpal tunnel symptoms that are caused by "Text Neck," all the result of “overuse of our technology advances.”  To get a bit more technical, he added, “Smart phones may improve the way we share information or do business, however we start to interfere with our own body’s ability to communicate with itself.”  In conversations with Dr. P, I grew to understand that the forward head position actually straightens the normal curve of the spine and that when the bones in the neck are misaligned they impinge on the nerves and that causes “muscle tension, muscle spasm, or even tingling sensations in the upper back and neck.”

Think about that. I imagine we all have had some of those problems. Problems our grandparents didn’t experience until later in life when their spines began to degenerate. Do we want our children and grandchildren to have these issues at a young age? Do we, ourselves, want these issues, or shoulder and arm problems which also come from this interference in our nerves? As Dr. P also said,
“We hold our devices with our arms bent and arm muscles contracted and our nervous system gets over- worked and fatigued.  Repeated 10, 20, 50, 100 times a day, 7 days a week, 365 days a year causes a repetitive injury in the spine… and research is showing that degeneration is occurring in the spine in younger and younger patients with no symptoms at all.”

I don’t want to give up my iPhone, and I know four and five year olds who love playing games on their mommy’s iPads or their own MobiGo. And taking the device from the woman on the train or the one walking down Eighth Avenue would be like taking a juicy bone from a dog. So what do we do? Hold the screen on a pillow on your lap.  Raise it higher. Use it less often. Be aware of your posture. Keep your ears directly above your shoulders. 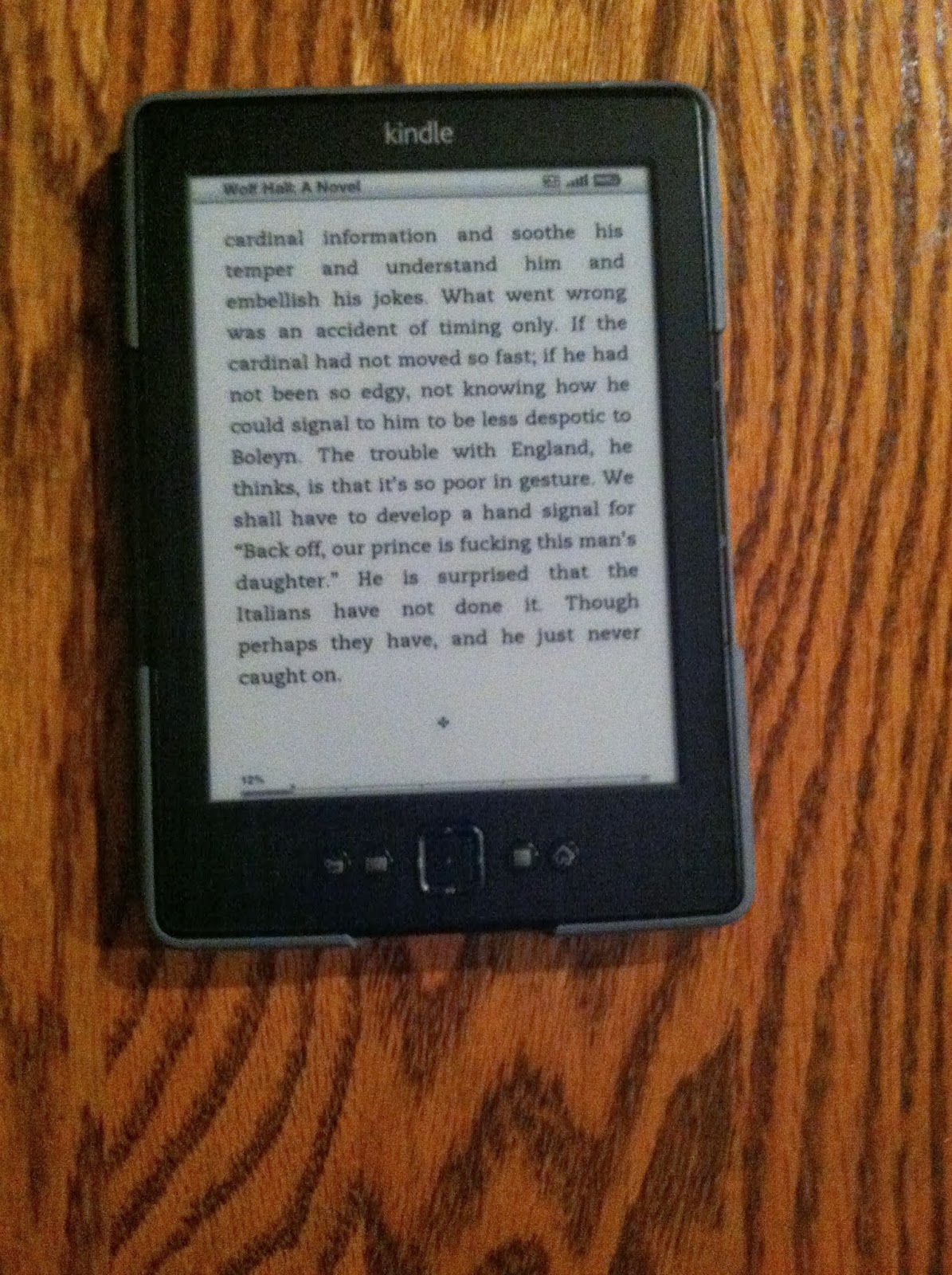 If you’ve got other suggestions, please put them in the comments section below. And, stay tuned: In my next post I’ll be sharing interesting stories on injuries caused by poor posture while doing everyday stuff – stories related to me by Michael Ryan, a Physical Therapist at Orthopedic Care in Fair Lawn, N.J.